Who is Mahesh Babu ?

# He is currently residing in Jubilee Hills, Hyderabad, Telangana, India.

# He is an Indian actor, producer, media personality, and philanthropist known for his works in Telugu cinema.

# He owns the production house G. Mahesh Babu Entertainment Pvt. Ltd. The younger son of veteran Telugu actor Krishna, Mahesh made his cameo as a child artist in Needa (1979), at the age of four, and acted in eight other films as a child artist.

# He made his debut as a lead actor with Rajakumarudu (1999) and won the State Nandi Award for Best Male Debut.

Who is Mahesh Babu Dating ?

Mahesh Babu was previously married to Namrata Shirodkar (2005). The couple have two children they are Sitara Ghattamaneni and Gautham Ghattamaneni. 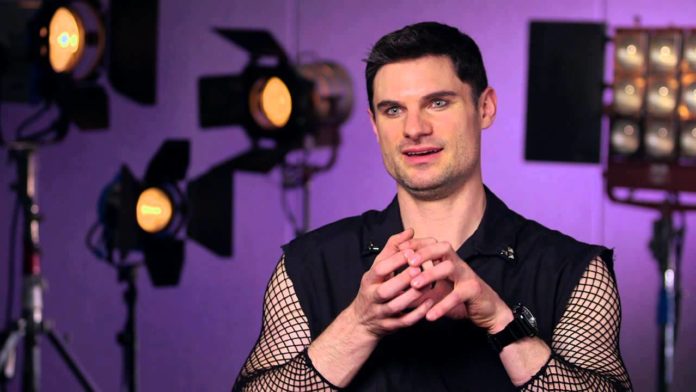 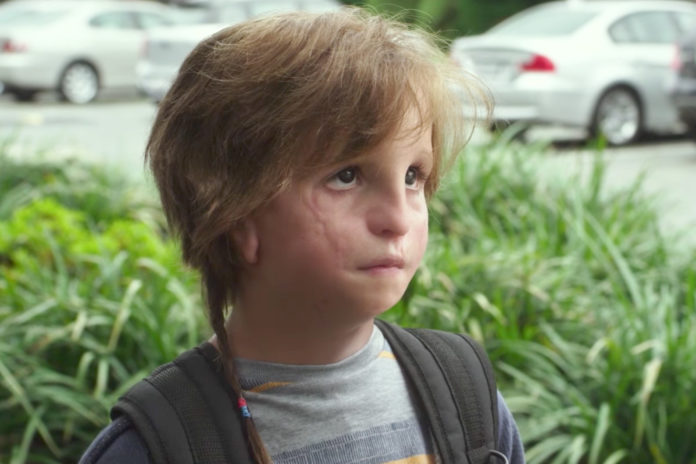 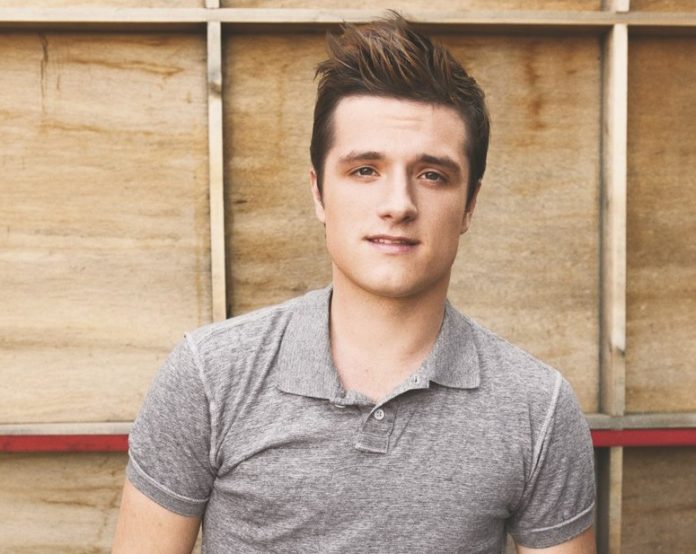