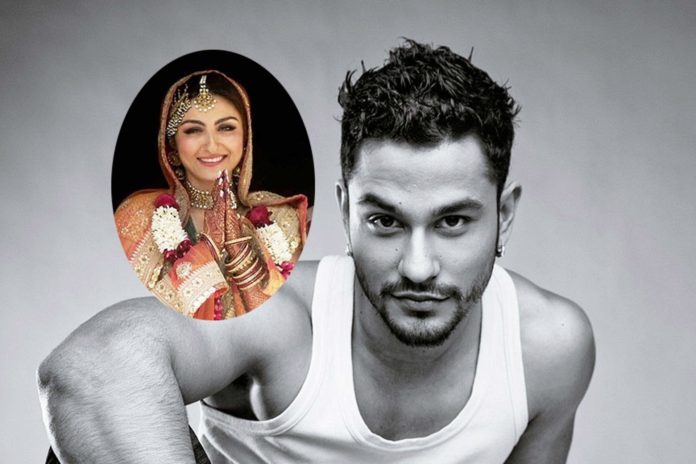 # He is an Indian film actor. He made his acting debut as a child artist in the 1990s and made his comeback as an adult in 2005 with Kalyug.

Who is Kunal Khemu Dating ?

Kunal Khemu got married to the famous actress Soha Ali Khan in 2015.

Soha Ali khan is the sister of Saif Ali Khan and daughter of Sarmila Tagore.

He performed in hit movies like Raja Hindustani, Zakhm, Hum Hai Rahi Pyar Ke and Bhai as a child artist. 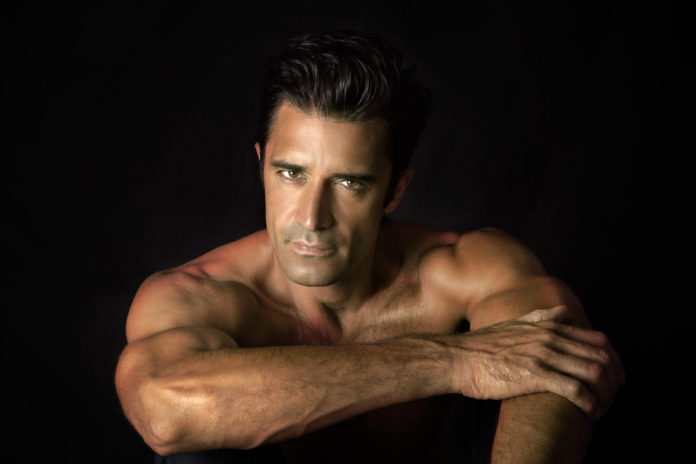 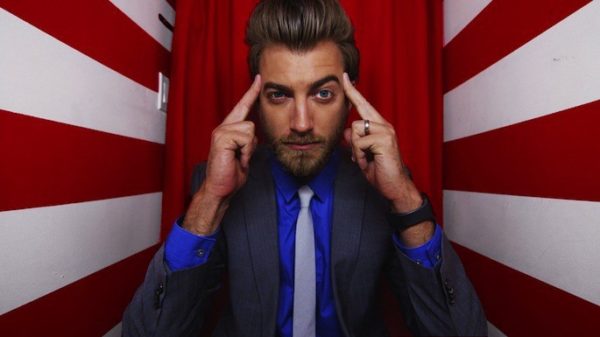