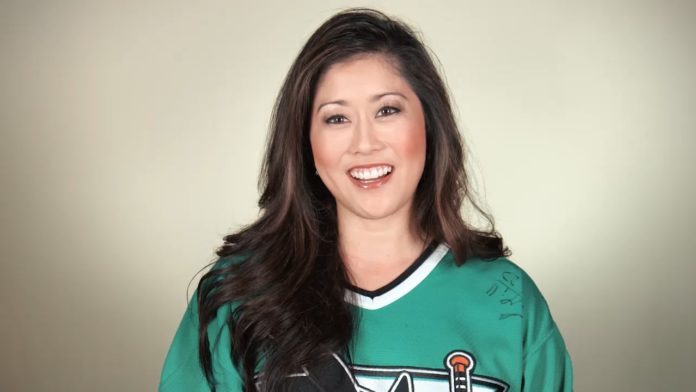 Who is Kristi Yamaguchi ?

In ladies’ singles, Yamaguchi is the 1992 Olympic champion, a two-time World champion, and the 1992 U.S. champion.

She started skating in order to rehabilitate her club foot.

She became the celebrity champion in the sixth season of Dancing with the Stars.

Who is Kristi Yamaguchi Dating ?

Kristi Yamaguchi and Bret Hedican have been married for 16 years since 8th Jul 2000. The couple has a pair of daughters named Keara and Emma.

Bret Michael Hedican is an American former professional ice hockey player, a Stanley Cup champion, and a two-time US Olympian. He was born on August 10, 1970 (age 46 years), in Saint Paul, Minnesota, United States.

Who are Kristi Yamaguchi Parents ?

Kristi Yamaguchi was born in Hayward, California to Jim Yamaguchi and Carole Yamaguchi. Her father Jim is a dentist by profession and her mother carol is a medical secretary.

Yamaguchi is Yonsei (a fourth-generation descendant of Japanese emigrants).

Yamaguchi’s grandparents were sent to an internment camp during World War II, where her mother was born.

Her paternal grandfather was in the US army and fought in Germany and France during World War II.

Yamaguchi and her siblings, Brett and Lori, grew up in Fremont, California.

What is Kristi Yamaguchi Net Worth ?

In ladies’ singles, Yamaguchi is the 1992 Olympic champion, a two-time World champion, and the 1992 U.S. champion.

She has an estimated net worth of 18 million dollars.

Big congratulations to you and Alex!!! https://t.co/UPI7AAvE5F 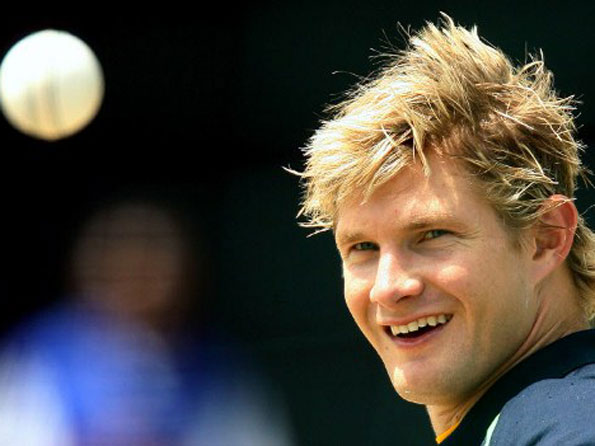 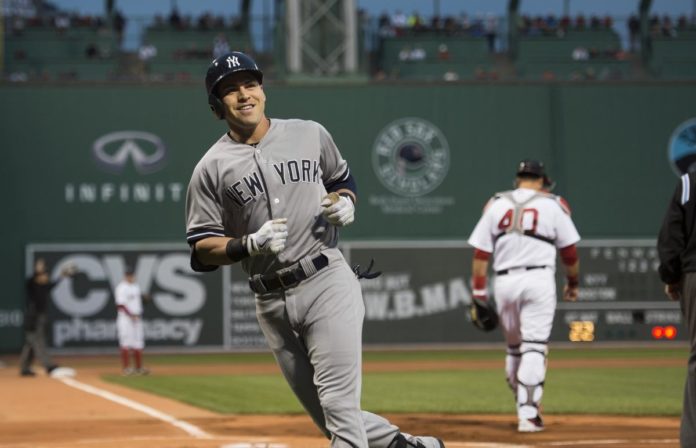 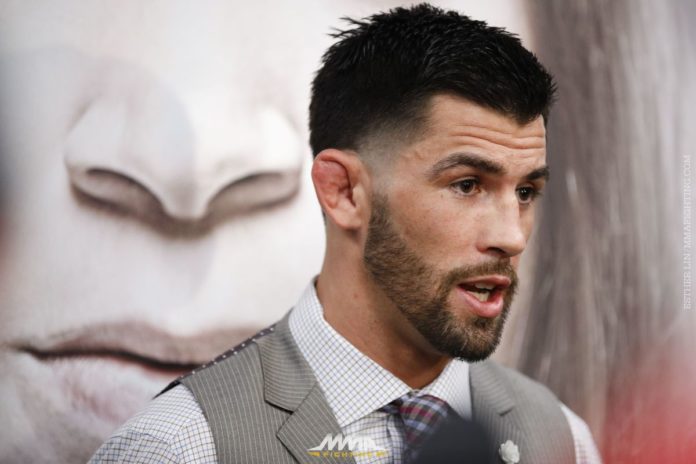