Inspired by true events that has happened in India, the sequel to the national award winning film Jolly LLB will see Jolly (Akshay Kumar) take up a huge case where he will fight against the corrupt and the powerful. The fight for what is right will not be an easy one for Jolly as he will realise he will be the last man standing up for justice against injustice. Here’s the new trailer of Jolly LL.B 2

Produced by Fox Star Studios and directed by Subhash Kapoor, Jolly LL.B 2 is set in Lucknow. 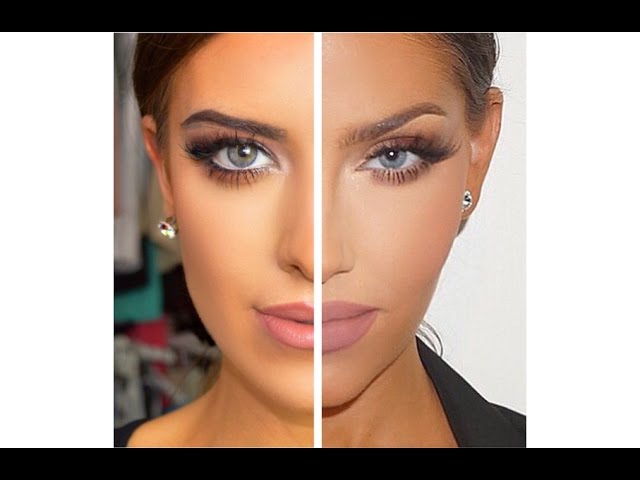 Top 5 XxxTENTACION Facts You Should Know