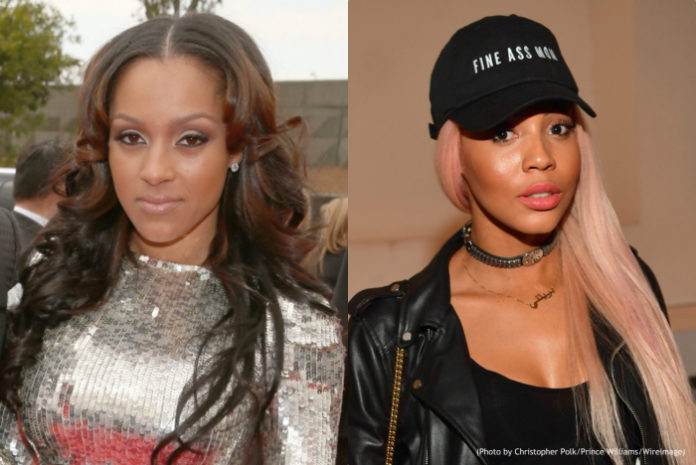 Who is Joie Chavis ?

She became known as the on-off partner of rapper Bow Wow.

She created an online retailer called Shop Shai in her daughter’s name.

Who is Joie Chavis Dating ?

She and Bow Wow (Shad Moss) are parents to a daughter named Shai Moss. 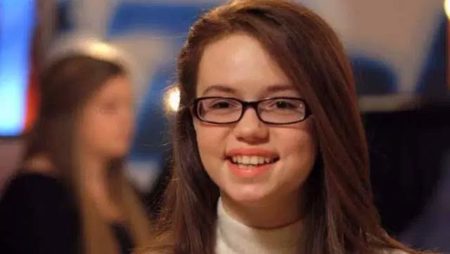 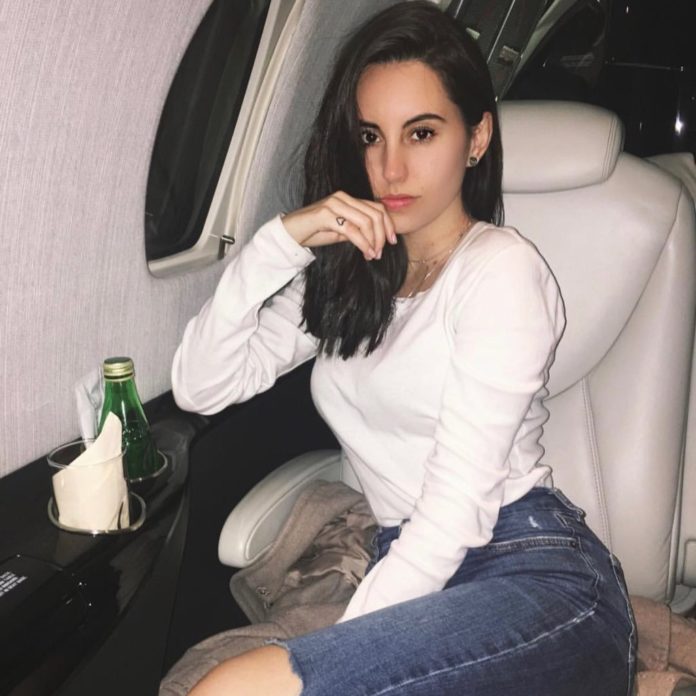 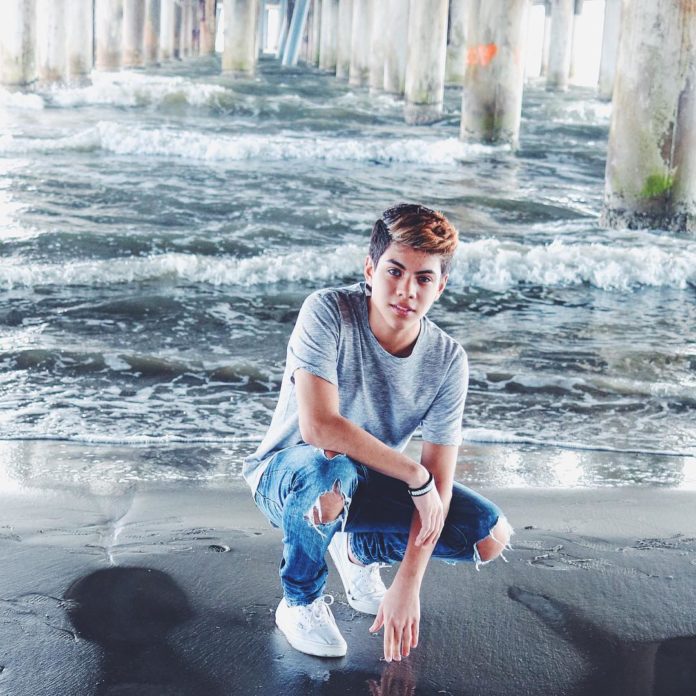