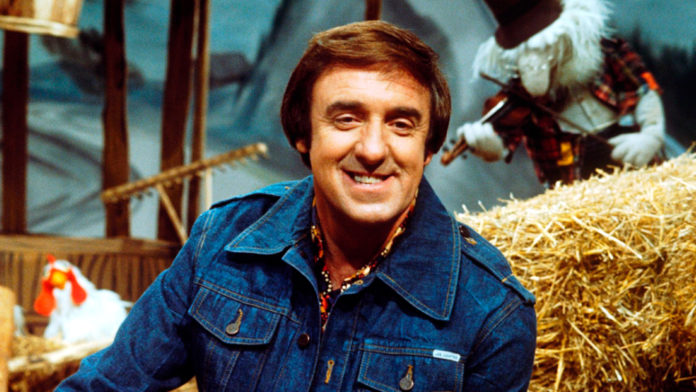 Who is Jim Nabors ?

James Thurston Nabors was popular in the field of showbiz as Jim Nabors.

He was an American actor, singer, and comedian.

He was born and raised in Sylacauga, Alabama, but he moved to southern California because of his asthma.

He was discovered by Andy Griffith while working at a Santa Monica nightclub, and he later joined The Andy Griffith Show as Gomer Pyle.

The character proved popular, and Nabors was given his own spin-off show Gomer Pyle, U.S.M.C..

Nabors was known for his portrayal of Gomer Pyle, although he became a popular guest on variety shows which showcased his rich baritone singing voice in the 1960s and 1970s, including two specials of his own in 1969 and 1974.

He subsequently recorded numerous albums and singles, most of them containing romantic ballads.

Nabors was also known for singing “Back Home Again in Indiana” prior to the start of the Indianapolis 500, held annually over the Memorial Day weekend.

He sang the unofficial Indiana anthem almost every year from 1972 to 2014, except for occasional absences due to illness or scheduling conflicts. 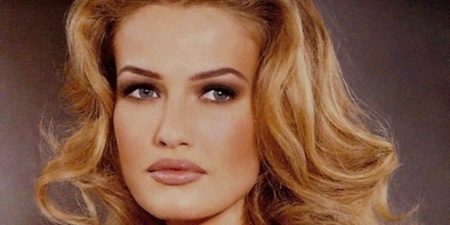 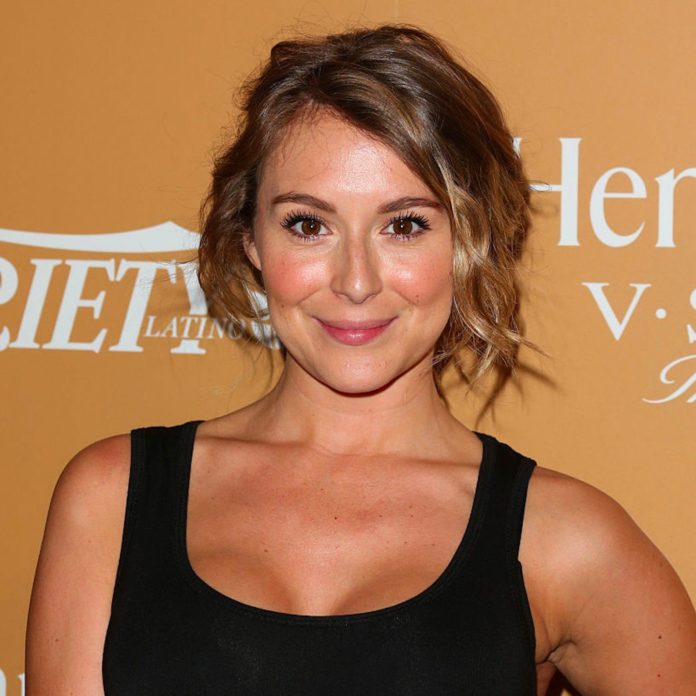 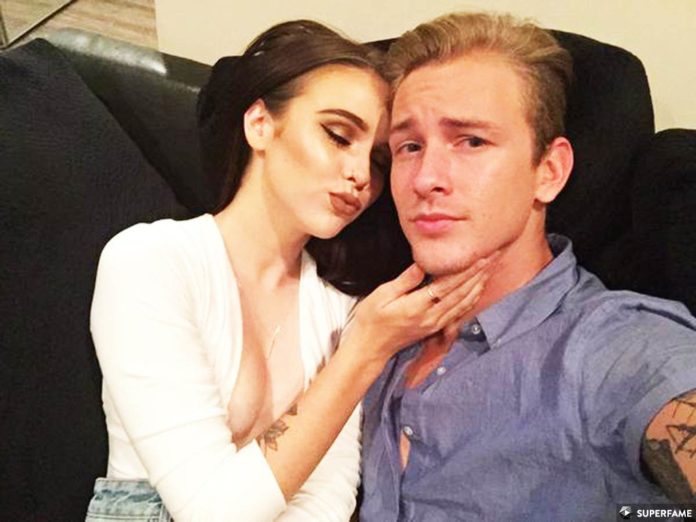