3# He was born to Wilson James Rodriguez Bedolla and Maria Del Pilar Rubio.

5# He is a Colombian professional footballer.

6# He started playing football at the tender age of 14.

7# He made his first team debut on 7 February 2009 and scored his first goal for the club on 27 February with a long range strike in a 3–1 victory over Rosario Central.

8# He plays as an attacking midfielder or winger for German club Bayern Munich on loan from Real Madrid, and captains the Colombia national team.

9# He is commonly ranked as one of the best players of his generation.

10# He is praised for his technique, vision and playmaking skills, and often referred as the successor to his compatriot Carlos Valderrama.

11# His nationality is Colombian.

13# He is currently playing under jersey number 11.

16# He has a daughter named Salome. 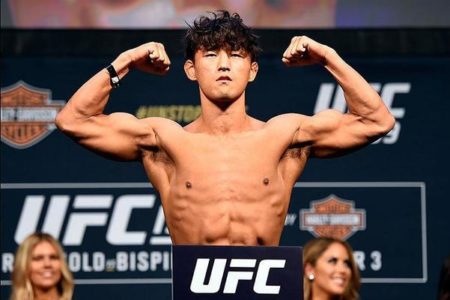 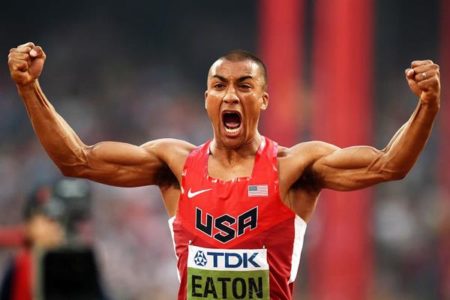 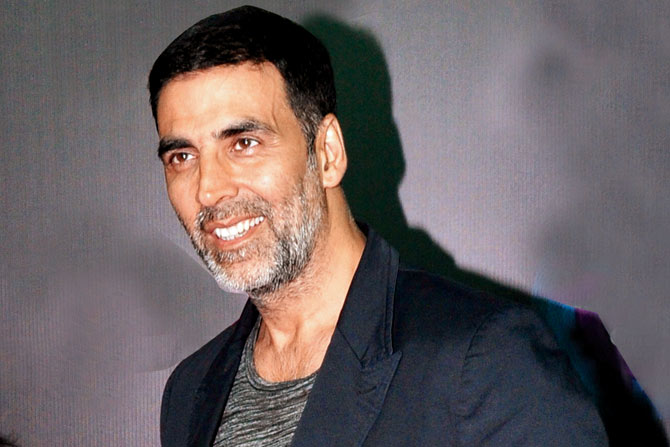