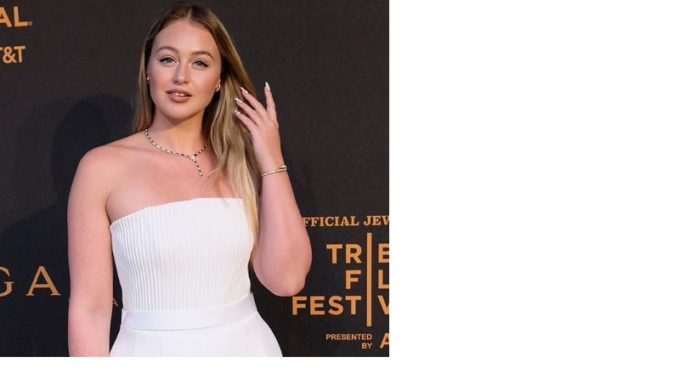 Who is Iskra Lawrence ?

# She is an English model represented by JAG Models and Models1.

# Lawrence is the global Role Model for, Aerie, a brand of clothing from American Eagle Outfitters.

# She is also a National Eating Disorders Association (NEDA) brand ambassador and creator of the NEDA Inspires Award.

# Lawrence does not allow any of her Instagram photos to be retouched in any way to enhance her image.

# She actively criticizes “body shamers”, including one user that she confronted in April 2016 on her Instagram account after the user insulted her.

# She does not want to be classified as a plus-sized model. 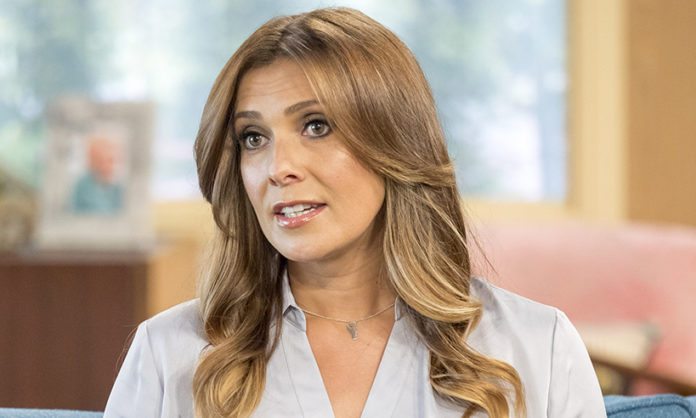 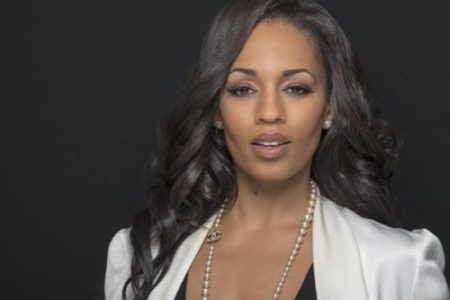 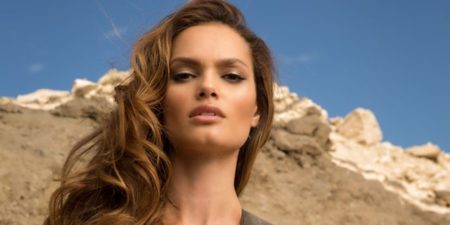