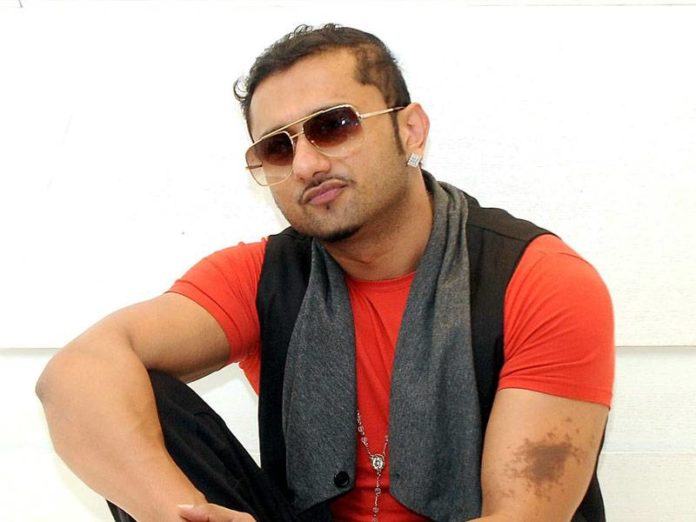 Who is Honey Singh ?

# Hirdesh Singh is better known by his stage name Yo Yo Honey Singh or Honey Singh.

# He was born to a Sikh family.

# But later his family is shifted to Delhi, India.

# He is an Indian music producer, Indi-pop singer and film actor.

# He started as a session and recording artist, and became a Bhangra music producer.

# He has also begun to produce music for Bollywood films, and has become one of the highest-paid music producers in Bollywood. 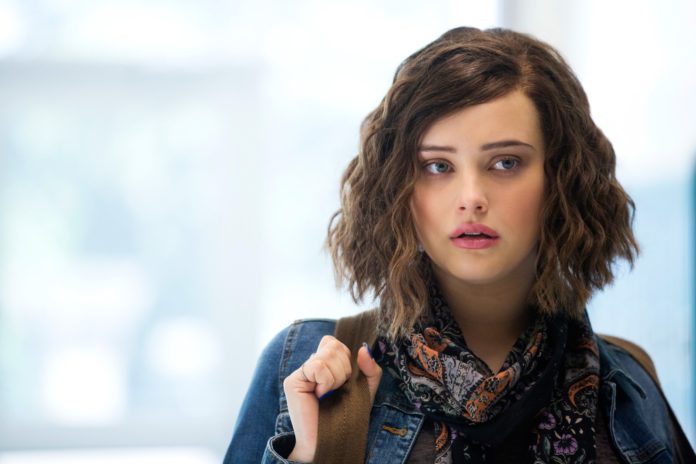 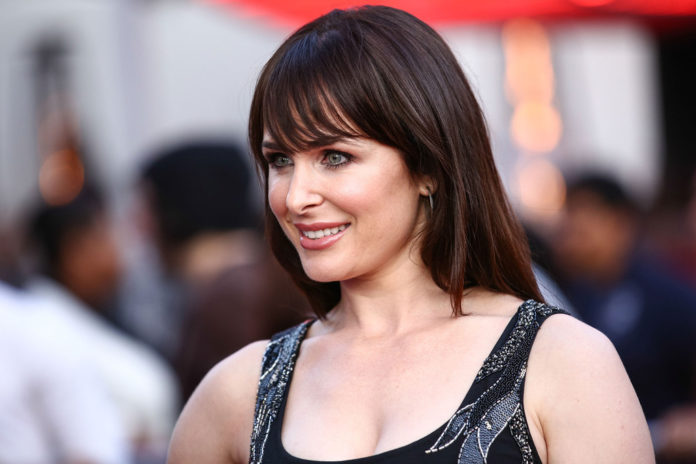