Popularly known as “Aapa”- a name that sent shivers in Mumbai’s Nagpada area, HASEENA PARKAR is a true story based on the life and times of the sister of India’s Most Wanted Man.

The film charts her journey from a young girl to a mother of four to the Godmother of Nagpada across four decades in the Maximum City. 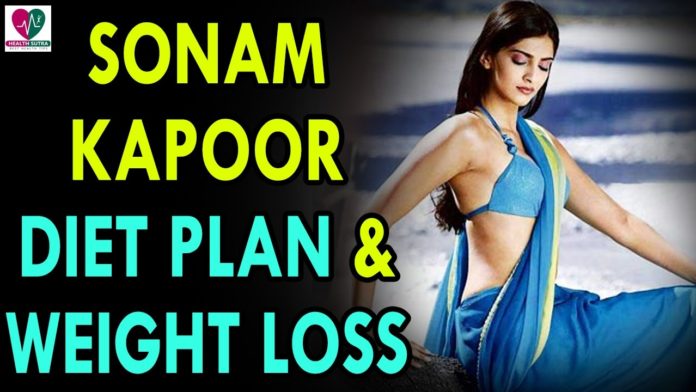 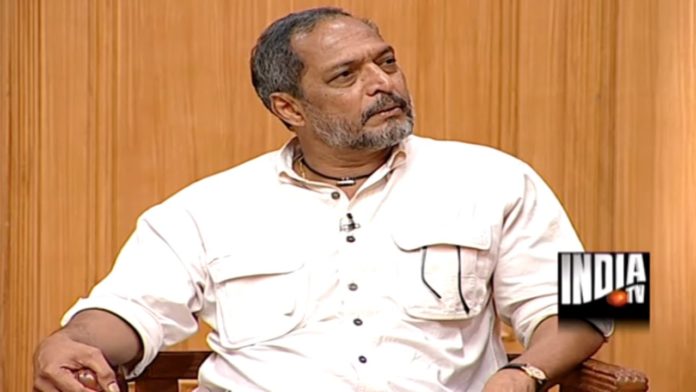 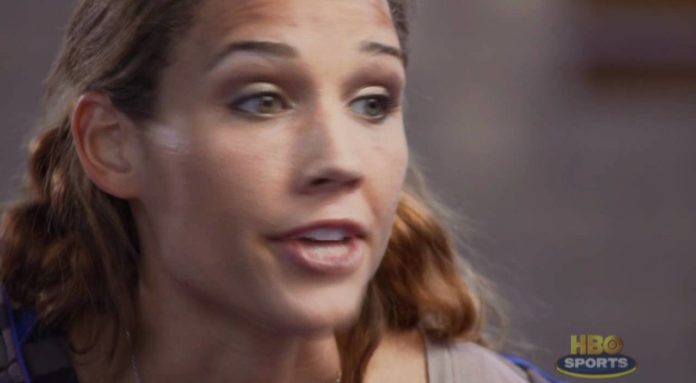