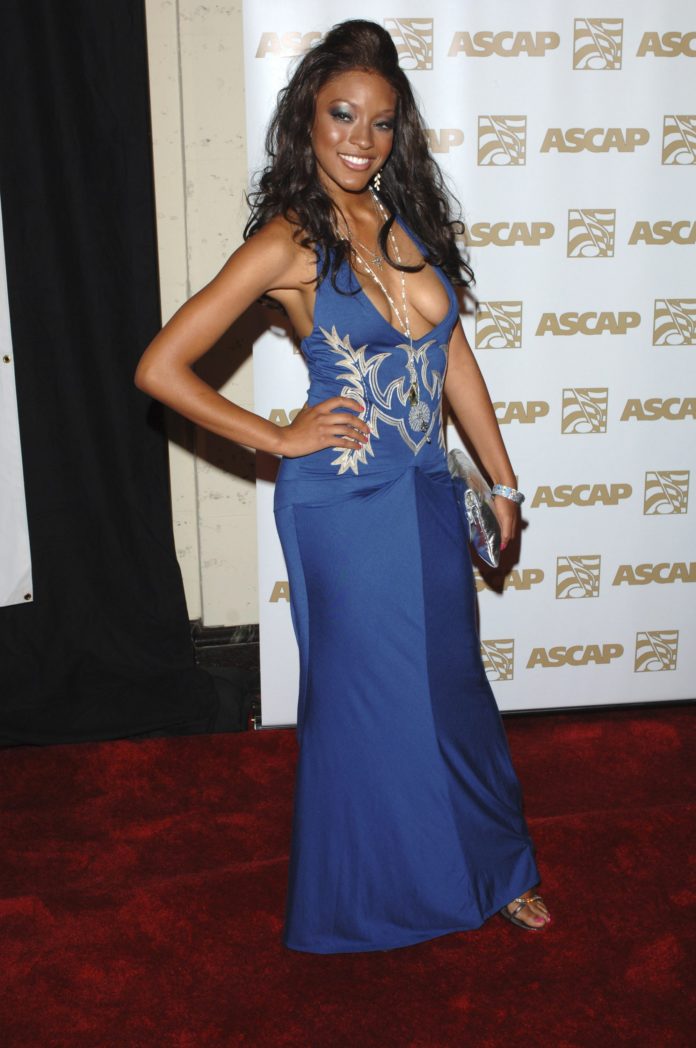 Who is Drew Sidora ?

# She is an American actress and singer known for her recurring role as Chantel in the Disney Channel Original Series That’s So Raven, also as Lucy Avila in the 2006 movie Step Up and starred as Tionne Watkins in the VH1 TLC biographical film CrazySexyCool: The TLC Story.

# Studied music and theater since the age of 2.

# She is also known for portraying a fictionalized version of herself on the BET comedy-drama television series The Game.

Who is Drew Sidora Dating ?

Drew Sidora got married with to Ralph Pittman since August 21, 2014. They have two children.

What is Drew Sidora Net Worth ?

She has an estimated net worth of $1.5 million dollars. 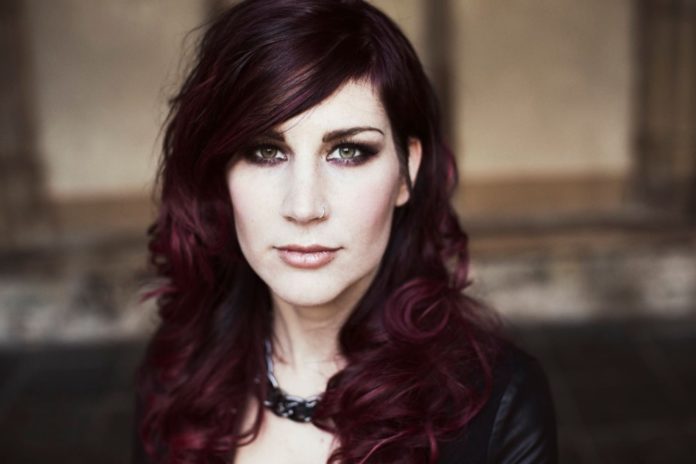 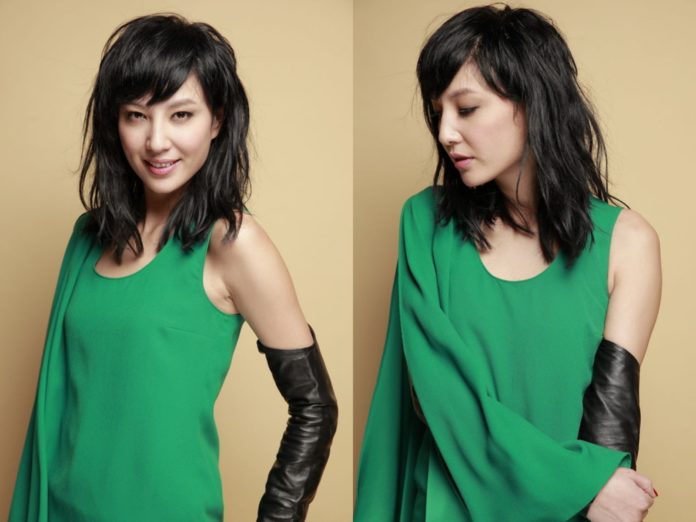