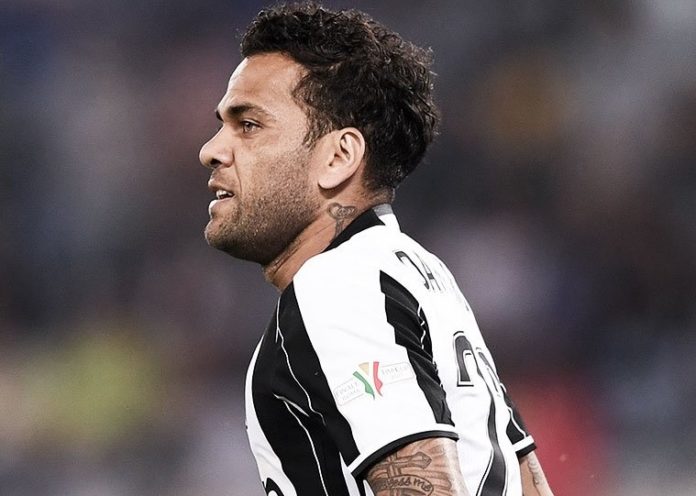 Who is Dani Alves ?

# He is a Brazilian professional footballer who plays as a right back for French club Paris Saint-Germain and the Brazil national team.

# Before joining Barcelona in 2008, Alves spent a successful six-year spell with Sevilla, winning two UEFA Cups and the Copa del Rey with the Andalusian side.

# He joined Barcelona for €32.5 million, becoming the third-most expensive defender of all-time.

# He won the treble in his first season with the club and in the next season, won the Supercopa de España, UEFA Super Cup and the FIFA Club World Cup. 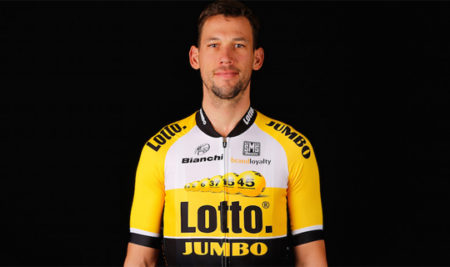 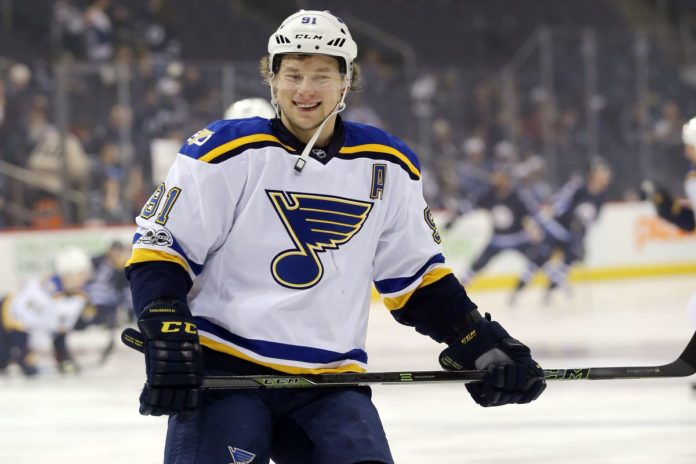 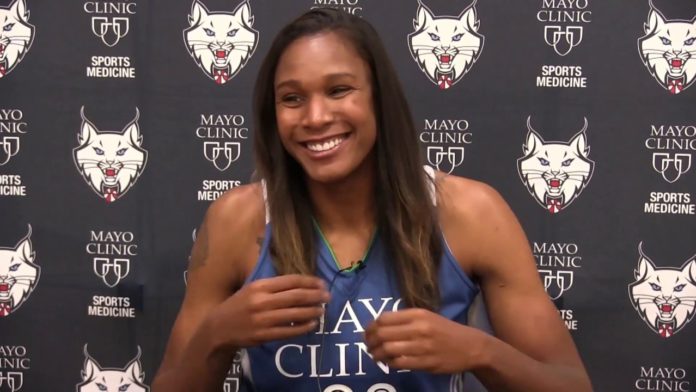