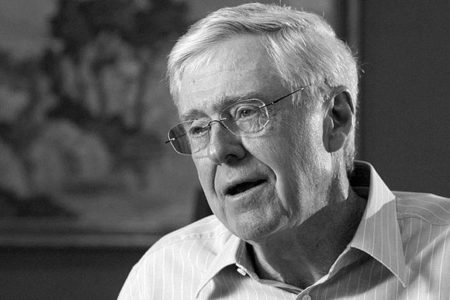 Who is Charles Koch ?

# Charles Koch was born as Charles de Ganahl Koch in the 1st of November of 1935 in Wichita, Kansas in the United States.

# As a co-owner of Koch Industries, founded by his father, Koch has been able to mass his fortune.

# After his studies, in 1961 Charles went to work in his father’s firm Rock Island Oil and Refining Company which he later changed the name to Koch Industries in 1967 when Charles became the president.

# Koch identifies as a libertarian and also as a Republican. Koch vehemently opposes government over expenditure and increasing government regulations.

# Koch also resents the idea of big governments with total power and the political class. Koch constantly iterates that the Obama Administration has played the part of a big government and used the controlling approach in the Obamacare implementation which as per Koch is a health care debacle.

# In 2016 Presidential Elections, there was a rumor that Koch has endorsed Hillary Clinton but he refuted the claims. Koch supports the governments that have more emphasis on free market approach and promote private economy.

# This can be seen from his influence from the father of economics, Adam Smith and other economists like Alexis de Tocqueville, Paul Johnson etc. Koch currently publishes opinion columns of major newspapers in the United States.

# Regarding his free market opinions, Koch published the book “The Science of Success” in 2007 to propagate his theory of “Market Based Management”.

# Koch Cultural Trust gas provided around $1.7 million to artists to promote their activities, having Kansas association.

# Koch also funds the Berkeley Earth Surface Temperature to record the temperature of the planet and see the effects of global warming.

# Koch and his brother David also have been lobbying for prison reform in the United States.

# He has also received The Distinguished Citizen Award from the Boy Scouts of America. In 2012, he was named in the Top Chief Executive list.

# In 2011, Time magazine named him as one of the most influential people in the world.

Who is Charles Koch Dating ?

What is Charles Koch Net Worth ?

As of August 25, 2018 Charles Koch as net worth of 60.6 billion USD and he currently lives in Wichita, Kansas. 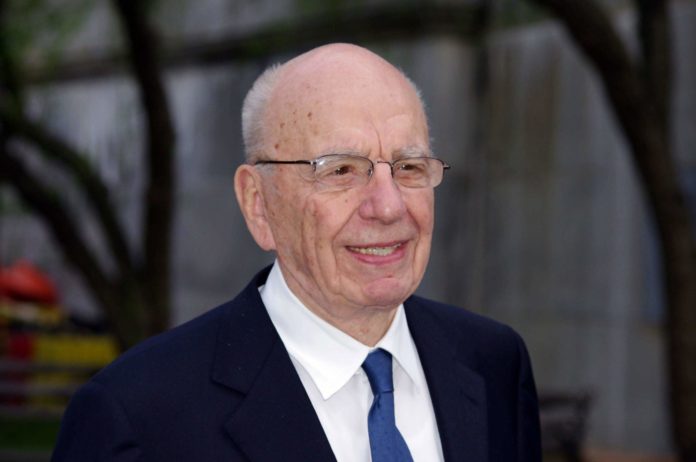 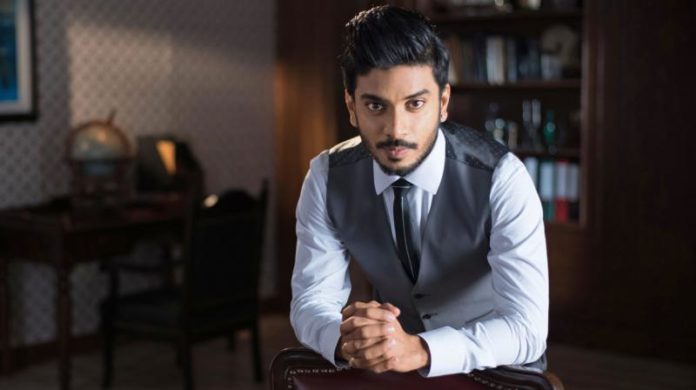 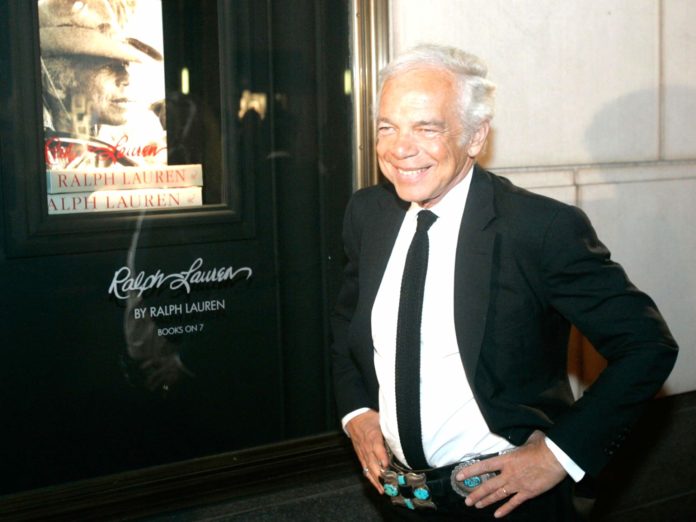