Nina (Natalie Portman) dances the part of the Black Swan during opening night of “Swan Lake” in the new Fox Searchlight film “Black Swan,” which opens in select theaters on December 3rd.

A psychological thriller set in the world of New York City ballet, “Black Swan” stars Natalie Portman as Nina, a featured dancer who finds herself locked in a web of competitive intrigue with a new rival at the company (Mila Kunis). A Fox Searchlight Pictures release by visionary director Darren Aronofsky (“The Wrestler”), “Black Swan” takes a thrilling and at times terrifying journey through the psyche of a young ballerina whose starring role as the Swan Queen turns out to be a part for which she becomes frighteningly perfect. 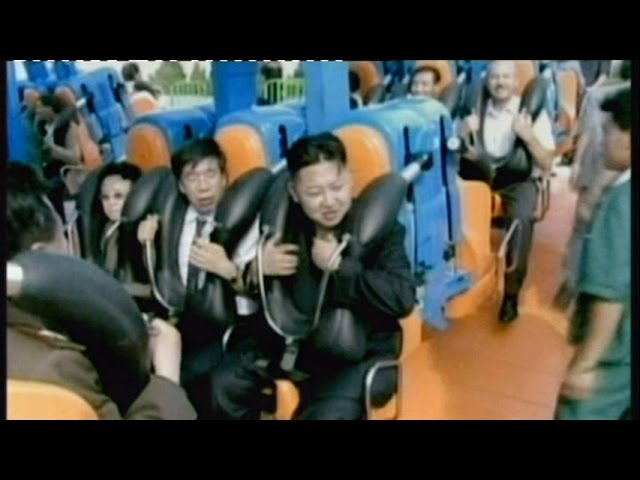 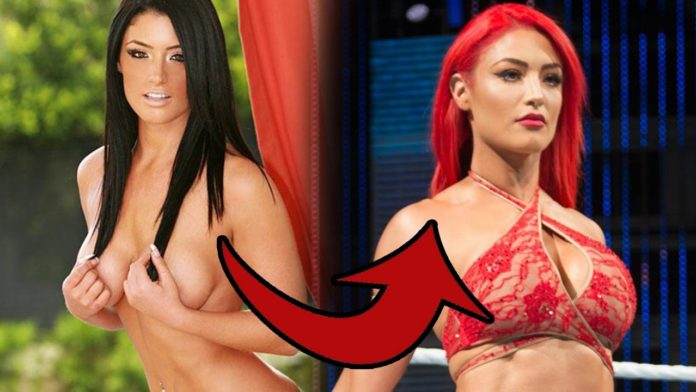