Watch the OFFICIAL TRAILER of the Hindi film BABUMOSHAI BANDOOKBAAZ and enter the thrilling world of Babu, the number 1 contract killer, whose reputation is at stake when a rival, Banke, comes on the scene.

Having got contracts to kill the same 3 people, they decide to play a game. Whoever kills more, becomes the undefeated number 1.

But unknown to them another game is being played and Babu needs to make sure he is neither a target nor a pawn.

Babumoshai Bandookbaaz is hitting cinemas on 25th August. Be ready to get bandookbaazed! 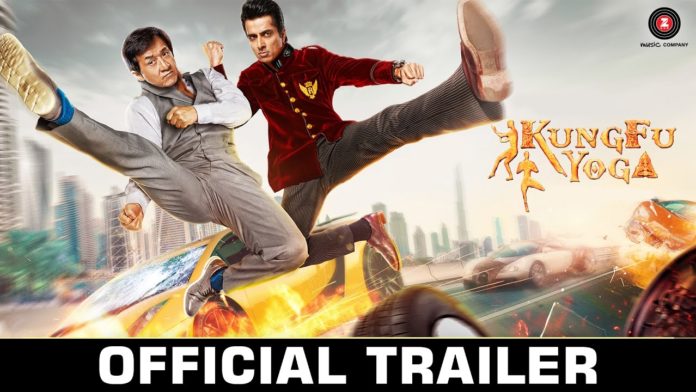 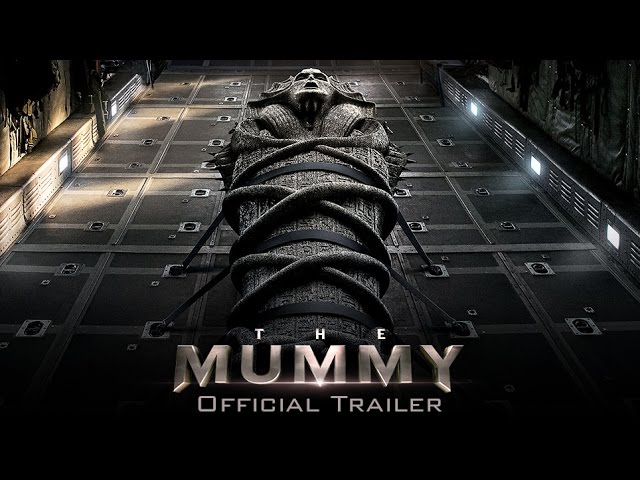 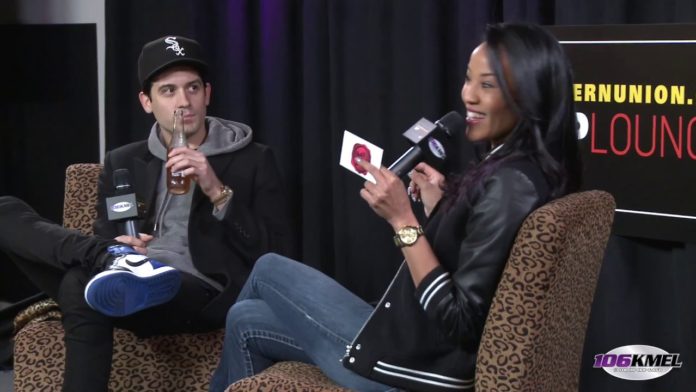