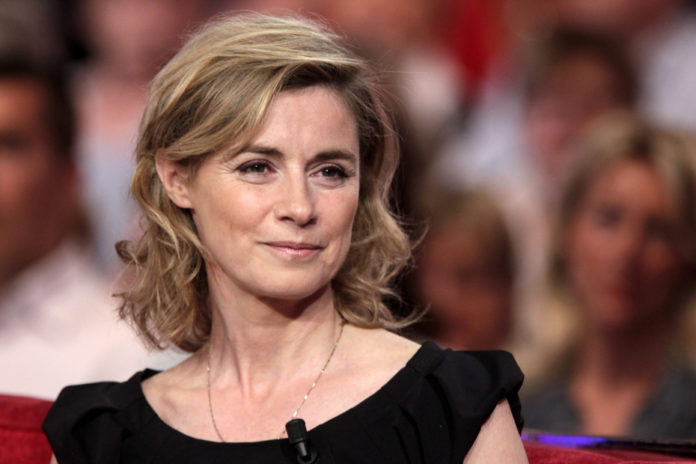 She received a César Award nomination for Best Actress for her role in the film Not Here to Be Loved (2005).

She is also known for her role as Claude in the 2007 drama The Diving Bell and the Butterfly and as Elizabeth in the 2008 film A Christmas Tale, for which she was nominated for the César Award for Best Supporting Actress. 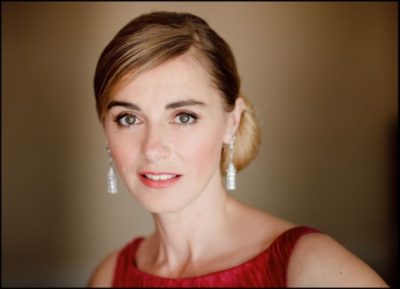 Who is Anne Consigny Parents ?

She is the daughter of Pierre Consigny, who was the head of cabinet for the Prime Minister Maurice Couve de Murville.

She has five siblings. One of her brothers is the writer and publicist Thierry Consigny, author of La Mort de Lara.

Who is Anne Consigny Spouse ? Children ?

She has two sons with French film director and former partner Benoît Jacquot; Vladimir Consigny, an actor, and Louis, born in 1994.

She is married to art critic Éric de Chassey.

We don’t have any information about Anne Consigny past affairs & dating.

SEE ALSO: Who is Ruth Negga ? 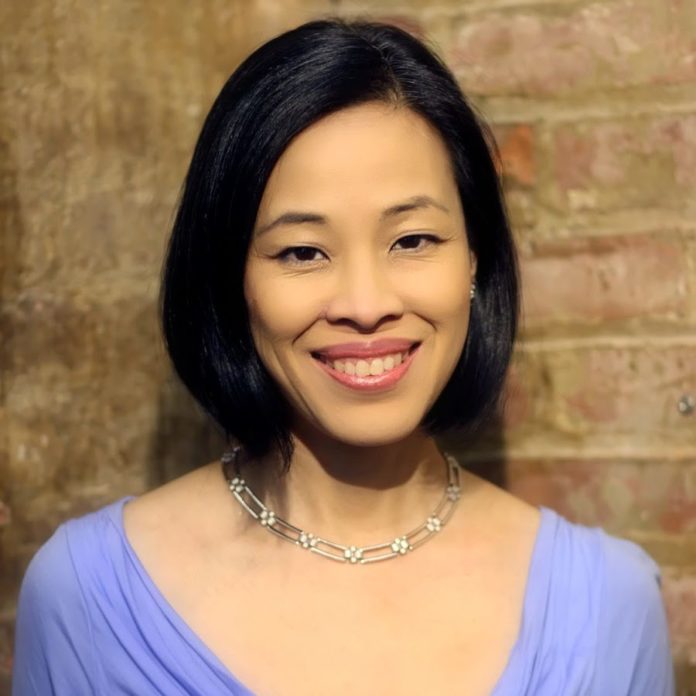 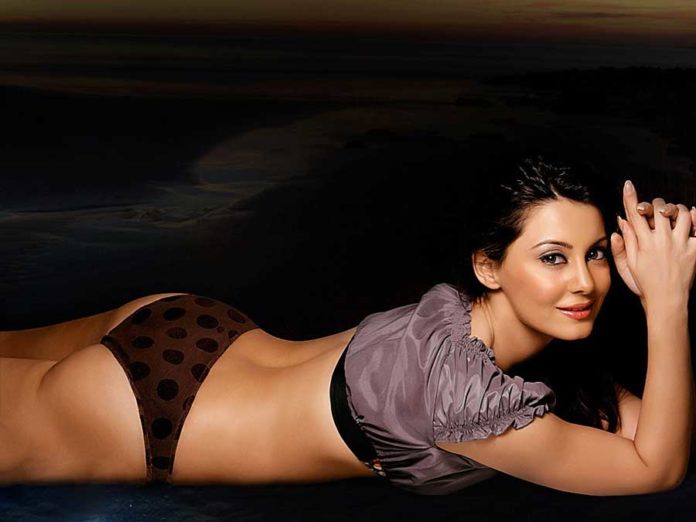