Akshay Kumar and Bhumi Pednekar starrer Toilet Ek Prem Katha has already created much buzz with its unusual premise. The film revolves around the social issue of open defecation in India.

The song is sung by Sonu Nigam and Shreya Ghoshal, showcasing Akshay and his lady love Bhumi Pednekar in a street side romance set up. From the promos,  we already have an idea that Akshay eventually marries Bhumi in the film.

Toilet Ek Prem Katha is produced under the Viacom Motion Pictures banner and directed by Shree Narayan Singh, and also stars Anupam Kher, Divyendu Sharma, Sana Khan.  It will be released on August 11. 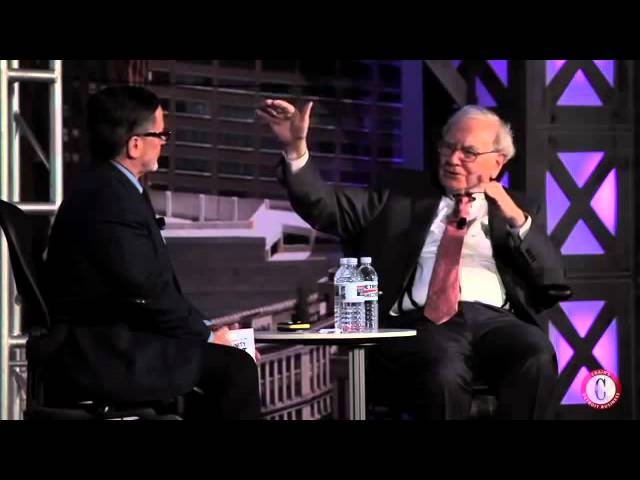 WARREN BUFFETT: HOW TO TURN $1 INTO $60 BILLION